The strike, which began on friday in the Bergmannkiez warehouse, quickly spread to other locations. The same day the warehouse in Schöneberg was on strike, the next day there was nobody working at Gesundbrunnen as well.

The demands – just like the situation of the workers – have barely changed since the beginning of the labor disputes: salaries must be paid completely and on time, shift plans must be improved and there must be enough and proper equipment for safe work. Yet, there seems to be an important difference since the strikes this summer: at least in Bergmannkiez, the workers of the warehouse are prepared and organized way better. Not only the riders, but also the pickers, those preparing the orders for delivery, are on strike. However, management proceeds with increasing pressure against the current strike, which was the longest one at Gorillas so far. On Monday they hired a private security firm for the first time, to act against the striking workers.

“Within the last weeks the frustration has risen”, said Duygu to jW. She was working as a rider in the Bergmannkiez warehouse. The corporation is trying to push through a plan to intensify the work. Fewer workers are supposed to fulfill more orders. “Project ACE” is the name for the work optimization. Soon, riders are supposed to deliver two to three orders in one tour. And pickers are supposed to only have 30 seconds to pack an order. A different effect of the project are new modes of shift scheduling. An algorithm is supposed to calculate the times in which most workers are needed. Instead of eight continuous hours, the shifts got shorter and are starting at different times every day. Yet apparently the program is not intelligent enough to consider the eleven hour rest time that is given by law. Duygu showed shift plans to jW in which the Friday shift ends at midnight and the Saturdays shift is already starting at seven in the morning.

The conflict got more heated with the firing of a colleague on the last day of his probation time. “With a call on Saturday”, Duygu explains. The app for planning the shifts is a catastrophe and has a lot of flaws. Colleagues would receive automatic warnings for not coming to work on days they were supposed to be off work. Those incorrect warnings are used as reasons for firings. “We are the new guest workers”, Duygu says. “History is repeating itself. Disguised under the cover of start-up mentality.”

At the same time, the conflict between the fighting workers and their CEOs goes far beyond specific warehouses: some weeks ago one of the workers‘ most important social media channels got deleted on Instagram. “Gorillas Rider Life “ was publishing critical work experience reports, as well as jokes and memes about the conditions; sometimes also publishing proof of open violations of the law by the company. Working in favor of the company, Instagram, which belongs to the facebook group, deleted the channel for the third time already and again without naming any reasons.

Last Thursday, the company suddenly sent out transfer agreements to all the workers in the operative business. 1.700 of 2.000 of Gorillas-workers in Berlin received an agreement of this sort. The operations transfer to a newly founded subsidiary was already announced in October, without naming a concrete date. In the contract that was shown to jW, it is noted that there is no work council in the company right now, but only a procedure for an election for a workers council. In the paragraphs that follow, it is written that “the procedure is probably not going to be finished by the day of transfer”. It can be assumed that the founding of a subsidiary is supposed to be a way to stop the founding of a work council.

Instead of agreeing to the five demands that were put up by the striking workers, Gorillas escalated. On friday, the company sent managers from the company headquarters as strikebreakers to Bergmannkiez. A rider of said warehouse – known by others as the fastest one of the team with more than 100 kilometers driven every day – got fired without notice, because he allegedly handed in a sick note too late. Danny, the worker who got fired, was out of probation time and has never received a warning before. He asserts that he mailed the sick note to the personnel department as always. “This is a threat to all Indian riders”, one of Danny’s colleagues tells jW. In contrast to Danny, he is still on probation and therefore does not want his name in the newspaper. “We Indians were not part of the last strikes”, he explains. The goal behind the illegal dismissal would be to intimidate the Indian colleagues.

They want to tell us: look, we can fire the best rider just like that. But they cannot do that. We will not take this and we demand his reinstatement. We are going to strike until all our demands are being met.

On Friday, the management at Bergmannkiez promised the workers that they would negotiate their demands on Monday. However on Monday, they did not send managers to the warehouse in order to negotiate, but hired a private security firm to prevent the workers from entering the warehouse.

Until now the strike is not being supported by ver.di. The FAU is also not calling for strikes and is not paying strike money to their workers, but they support the strike fund and the work of the Gorillas Workers Collective. However, this is not enough. To keep up the unlimited strike, the workers of Gorillas need solidarity. Since summer they have been building their own strike fund. You can donate money here.

If you want to support the strikes at the warehouses, you can get daily information on upcoming events on the collective’s twitter channel and find out where help is needed right now.

This article was published in a shortened version in Junge Welt first. 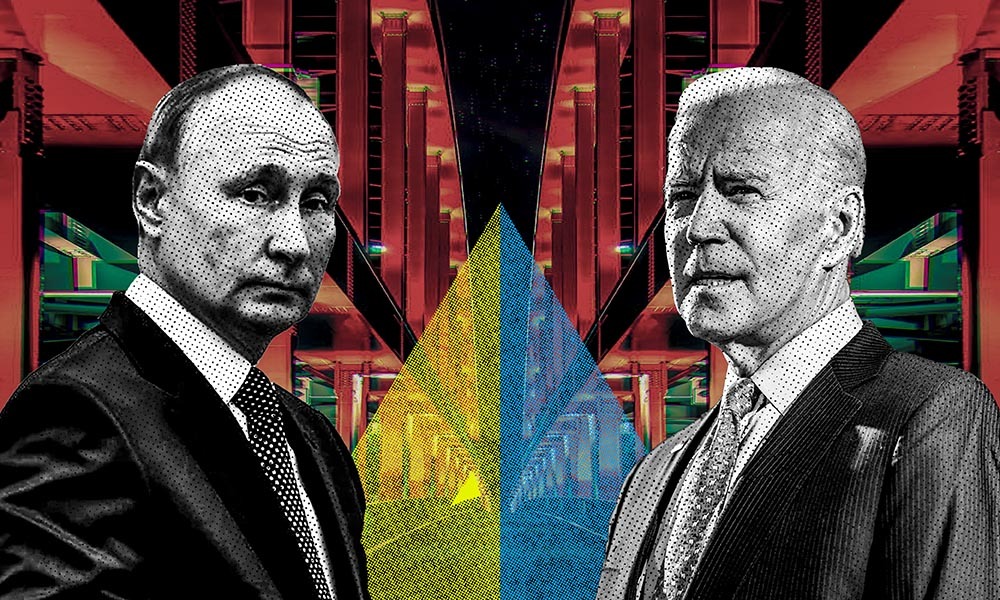