The drivers of the delivery service Gorillas in Berlin have been on strike again and again in recent weeks – most recently last week when they demanded weatherproof equipment in pouring rain. Their struggle has already received a lot of attention in the media as well as among workers and leftists all over Germany. What is special about their strike is that they have no official support from a trade union. Among other things, this means that the strikers do not receive strike pay for the lost working time.

Now the Gorillas Workers Collective, a self-organised initiative of the workers, has set up a strike fund and announced that it will use donations to pay strike money and cover legal fees.

We now finally have a Solidarity Fund!

Donations will be used for: strike pay for workers, covering legal costs, supporting sister struggles and building our community.

Now all supporters of the struggle at Gorillas are needed. A victory of the strikers at Gorillas would be a great success for the whole workers‘ movement in Germany – after all, workers here are courageously and self-organisedly standing up against one of the most observed companies in the country at the moment in order to end the precarious working conditions.

By collecting donations in our political groups, our workplaces and universities, in our families and among our friends, we can not only help to ensure that the strikers at Gorillas can hold out. At the same time, we can make their important struggle even more known and further increase the pressure on the company to finally meet the strikers‘ demands.

This solidarity, which the strikers need, they also want to pass on themselves. In their announcement of the strike fund they also said that they want to use incoming donations to support further struggles as well. 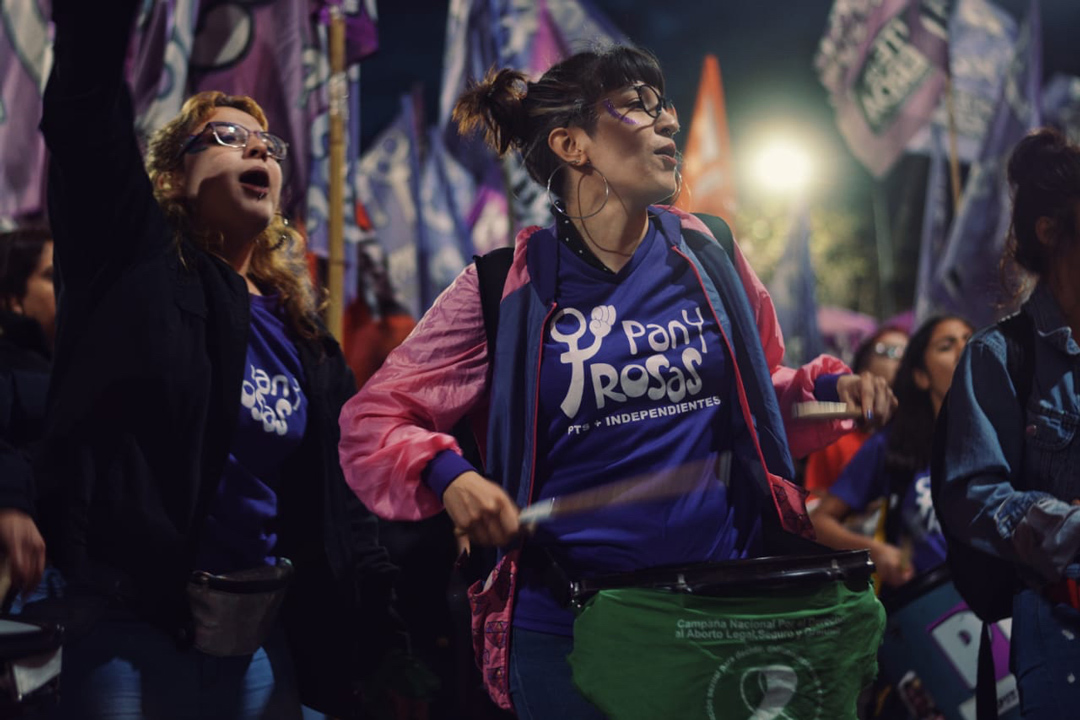